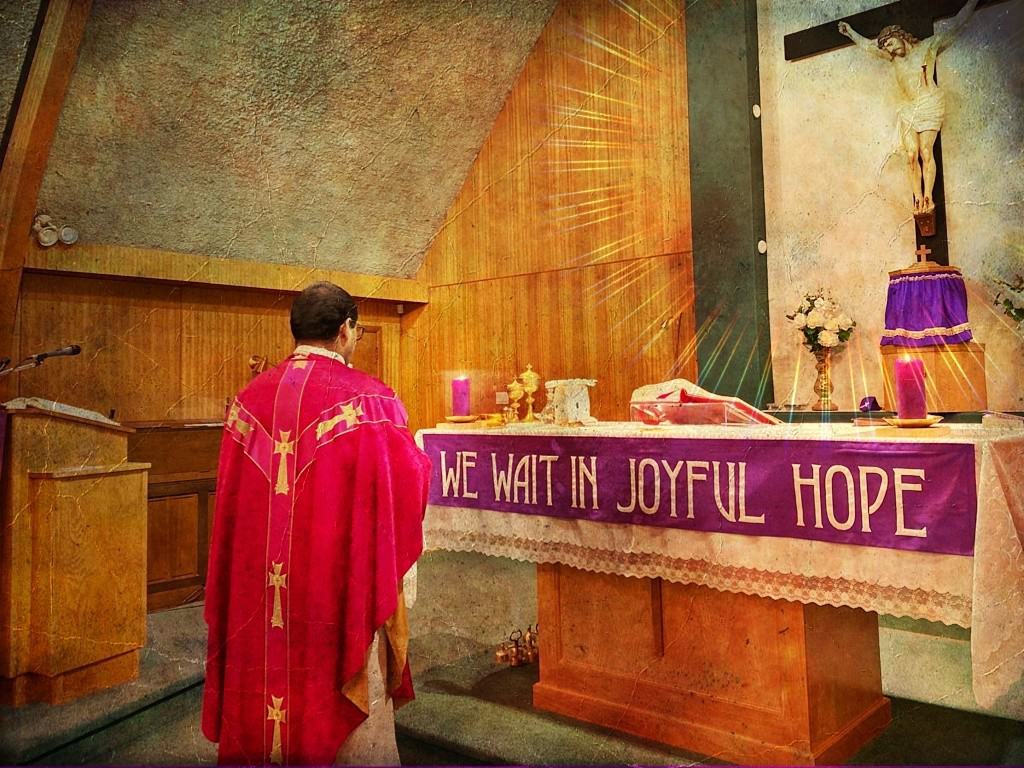 Laetare Sunday is the fourth Sunday of the Lenten season. On this day, the church offers a break almost mid-way through the season of repentance. The celebration begins with the Laetare Sunday entrance antiphon from Isaiah 66:10-11: Rejoice, Jerusalem… Be joyful, all who were mourning. The curiosity amid everyone’s minds is simple…why rejoice during a penitential season of Lent?

What is the meaning of Laetare Sunday?

The word ‘Laetare’ in Latin means rejoice. The Fourth Sunday of Lent derives the name ‘Laetare Sunday’ from the Latin word that begins the entrance antiphon for the day. It is a Sunday that offers a bit of a relaxation from the penitential character of Lent. Flowers, which were traditionally forbidden during Lent, are placed on the Altar. The organ, which was never played during Lent, is heard, creating a musical atmosphere on Laetare Sunday.

Why rejoice in the middle of Lent?

Rejoicing is in anticipation of the great Solemnity of Easter. Laetare Sunday is meant to give hope as we progress towards the Paschal feast of Jesus’ resurrection. The Laetare Sunday encourages followers of Jesus to anticipate the joy of Easter. Traditionally even weddings, which the church banned during other days of Lent, were permitted to take place on Laetare Sunday.

The priest will wear rose-color vestments on Laetare Sunday and Gaudete Sunday (the Third Sunday of Advent). The rose color symbolizes joy. The use of rose color vestments is probably associated with an ancient papal tradition of blessing golden roses which were later gifted to the heads of the State in Europe on the Fourth Sunday of Lent. Priests may wear rose vestments depending on circumstances. But the liturgical instructions are to wear purple or rose on the Laetare Sunday.

What’s the Counterpart of Laetare Sunday?

Just like Laetare Sunday, Gaudete Sunday (the Third Sunday of Advent)also provides a similar break during Advent for the season’s otherwise penitential character.

Laetare Sunday and Other Christian Denominations

Are there other names for Laetare Sunday?

Yes, Laetare Sunday is also known as Rose Sunday or Refreshment Sunday. In medieval days, servants were released from service for a day to visit their mothers. And hence it was also called ‘Mothering Sunday.’

In simple words, the church recognized that people need a break from the rigid and austere practices during Lent. It’s time to relax in anticipation of Easter.

Related Posts
Marian Month Graces apart from Rosary
What stops you from being a pilgrim?
Tattoo Culture: Why Not Be an Informed Catholic