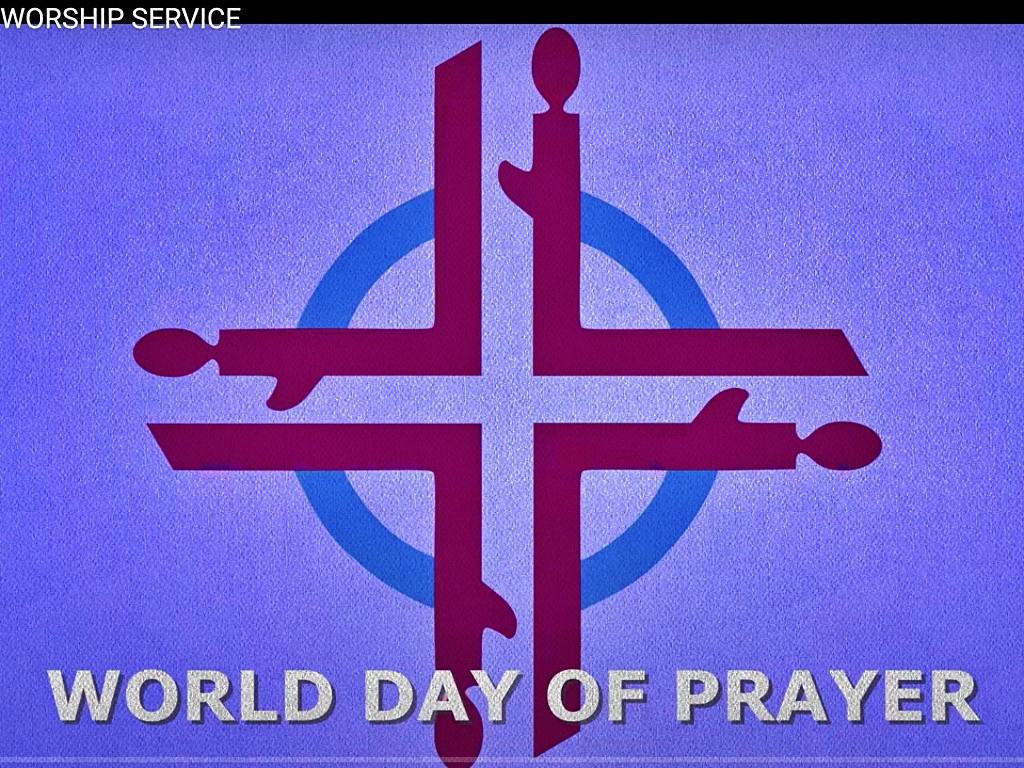 Our world continually shows how much prayer becomes quintessential than ever before, irrespective of people’s belief in God. The World Day of Prayer is about prayer and action for peace and justice. What started as a compassionate initiative continues to make an enormous difference in the world today. Check the links below for suggestions to celebrate the World Day of Prayer and watch the video to assist you in the worship service.

What is the World Day of Prayer?

The focus of the World Day of Prayer 2021 is ‘Build on a Strong Foundation.’ Every year a different participating country writes the prayer service. Vanuatu has prepared the prayer service for 2021. The Republic of Vanuatu is a South Pacific Ocean nation (almost 80 islands), east of Australia and West of Fiji.

Vanuatu women wrote the worship service based on Matthew 7:24-27. The worship service 2021 has a strong emphasis on the relationship with the land. The first thing you will learn with Vanuatu women is: Land to a Ni-Vanuatu is what a mother is to a baby. The relationship with the land is the foundation of their identity and spiritual strength. The decision to build a house on a strong foundation is vital for the people in Vanuatu. Vanuatu people will carefully choose the land to build a home on.  It’s a crucial decision since the land is in an area prone to earthquakes, cyclones, volcanic eruptions, and rising sea levels.

Aim of the World Day of Prayer

The movement aims to bring together women of different races, cultures, and traditions into closer fellowship, understanding and action. The World Day of Prayer encourages women to become aware of other countries and cultures. It endorses a connect to understand the burdens and share talents in the service of humanity.

Was it called Women’s Day of Prayer?

The World Day of Prayer is an ecumenical expression of the Christian faith. The worship service prepared by the focus country expresses the understanding of the biblical passages in their context. People worldwide learn about the concerns and needs of those women and extend their solidarity with them.

What’s the motto of World Day of Prayer?

The World Day of Prayer affirms that prayer and action are inseparable to influence the world exponentially. Hence the motto of the movement is Informed Prayer and Prayerful Action.

Origin of the World Day of Prayer

Christian women from the United States and Canada initiated activities supporting women’s involvement in mission areas in the 19th century. Christian women identified the needs of women and children and searched for ways to offer support. Despite opposition from male mission boards, these brave women founded numerous mission boards from 1861 to work directly with women and children in more impoverished areas.

How Prayer came to be tied to Mission Work?

The leaders encouraged women to engage in personal prayer and take leadership in communal prayer within their mission auxiliaries and associations. As prayers led to the annual day of prayer, Presbyterian women called for a Day of Prayer for Home Missions and Methodist women called for a week long prayer for the foreign missions. And a Baptist Day of Prayer for missions began in 1891.

Women had a vision of Christian unity. Women created ways to work together in the mission, linking world peace with the world mission. Yes, we are united even amidst the pandemic. The World Day of Prayer website suggests ways to make this happen. Watch the 2021 worship service video.

Related Posts
Lent: Things You Wish Others Knew About the Spiritual Practice
Dynamic Catholic Offers ‘Best Lent Ever’
9 Disruptive Church Trends (2021). What Can Leaders Do?